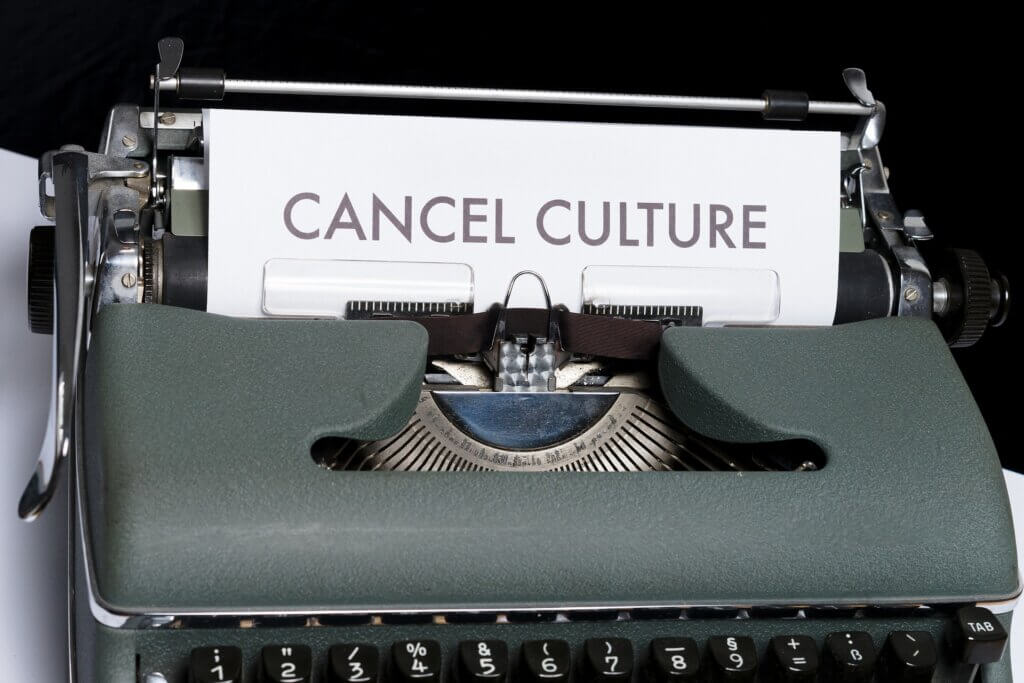 “. . . And who knows whether you have not attained royalty for such a time as this?”

No one likes to be suppressed! Being looked down upon or dismissed truly harms self-esteem and damages the soul. Recently in our world a new form of ostracism has arisen. If someone shares ideas or opinions unpopular with others around them, he or she may be cut off from future opportunities to speak out. This offense can happen online, in social media, or even in person. While this type of exclusion may be frustrating and even wrong, it is nothing compared to the “cancel culture” practiced amongst the ancient royalty of Persia at the time of the book of Esther.

The wicked Haman had developed a plan for disposing of Esther’s cousin, Mordecai, and ridding the kingdom of all of God’s chosen people. His devious scheme would take place a year hence when all of the non-Jews were commanded to murder their Jewish neighbors and take their possessions as plunder. This edict created great confusion in the citadel of Susa, and people mourned over this terrible turn of events.

Mordecai, Queen Esther’s cousin, tore his clothes, put on sackcloth and ashes, and wept louder than anyone from the midst of the city. When Esther heard of his grief she sent messengers to find out what was wrong. Mordecai responded by sending her a copy of the horrifying edict and ordering her to approach the king to ask for help.

When Esther heard the news she was greatly upset and conflicted. She sent a message back to her cousin reminding him of the Persian “cancel culture”. If anyone, even the queen, should approach the king for any reason without being called upon they would be put to death. The only way this law could be overruled was if the king held out his golden scepter. But she had not been summoned in thirty days. By approaching the throne Esther would be putting her life on the line.

Mordecai replied back, “Do not imagine that you in the king’s palace can escape any more than all the Jews. For if you remain silent at this time, relief and deliverance will arise for the Jews from another place and you and your father’s house will perish. And who knows whether you have not attained royalty for such a time as this?”

A Brave Queen Chooses to Speak

Queen Esther considered Mordecai’s words and made her decision. She requested that Mordecai and all the Jews found in Susa spend three days fasting on her behalf. After that time she would approach the king. Her words, “If I perish, I perish,” reveal her deep resolve to speak out despite the potential consequences. But her risk was not in vain. Next time, we will discover how God used Esther’s brave actions to save the lives of His people.

Responding to our Cancel Culture

What about you? Do you have a message the world needs to hear? It can be scary to step out and share opinions to which others may not agree. There is always the risk of falling prey to the “cancel culture” of our times. But what if God has placed you within your sphere of influence and given you a message people need to hear? If so, be brave and, like Queen Esther, step out. You are needed “for such a time as this.” And your words may change the world.