How to Deal With Conflict and Gain Peace 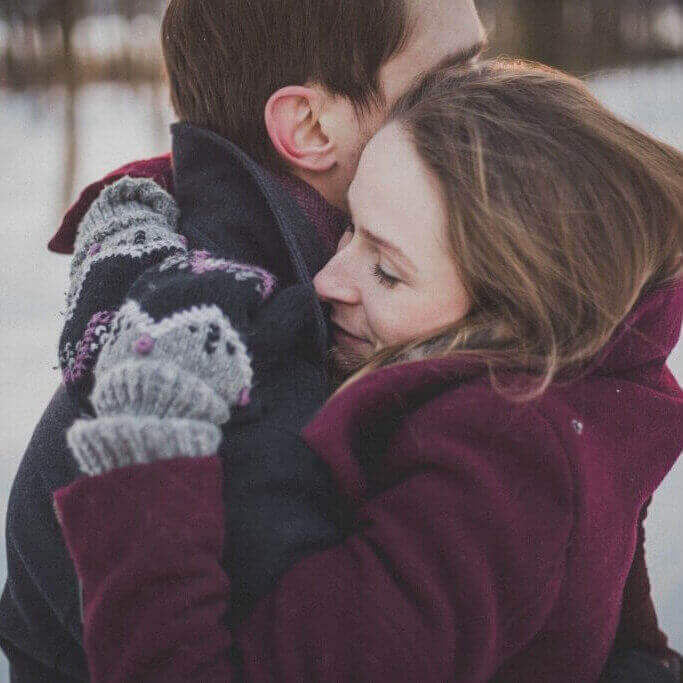 How to Deal With Conflict and Gain Peace

Mark 9:50 “Salt is good; but if the salt becomes unsalty, with what will you make it salty again? Have salt in yourselves, and be at peace with one another.”

Does anyone really love conflict? I know there are some who thrive on the drama of difficult circumstances and relationships. But I expect there are many more who would love to float through life without ever facing any kind of uncomfortable disagreement. This would be nice, but the Bible makes it clear that such ease will not be the norm. Life in a sinful world that is full of sinful people portends hurt and strife. We will need to deal with conflict. And in order to attain peace we must embrace the painful path.

Different Ways to Deal With Conflict

All of us deal  with conflict differently. Some, with feet planted and fists clenched, like to face it head on. These ones are ready to protect and fight to the end. And that is often what happens. Harsh words fly, hearts shrivel, and souls die a painful death.

Others defend themselves by running away and avoiding the fray at all costs. In their minds they think this will guard against hurt and preserve the peace. But these responses are wrong also. The painful emotions caused by misunderstanding take root in the heart spreading cancerous bitterness that over time erodes even the best of relationships.

If you want to experience peace in a confusing, hurtful, disappointing world there is only one way to do it. It is to walk the path of conflict courageously with wisdom, grace, and love. This thorny trail is risky. But the benefits are reconciliation and life.

Interpersonal Struggles Have Been Around Since the Fall

Interpersonal relationship struggles have been around since Adam and Eve chose to disobey God. Even Jesus had to deal with them while here on earth. His closest band of followers struggled just as we do. One day they were travelling to Capernaum and on the way the twelve argued over which of them was the greatest.

Jesus could have blasted these prideful men for thinking so highly of themselves, or He could have avoided the conflict by trying to change the subject. Instead Jesus appropriately addressed the heated discussion and used it as a teachable moment.

How Did Jesus Deal With Conflict

First, Jesus waited for the right timing. He did not enter the fray in the public arena, but delayed until they were inside a house and could speak privately. Next, Jesus gently questioned His disciples about what they had been discussing on the road. The disciples knew they were wrong and were embarrassed, so they kept quiet and didn’t answer.

Instead of accusing and belittling these men because of their misconduct, Jesus sat down with them and explained that the way to become great is to be a servant of all. To help them understand He demonstrated His point by taking a child in His arms and showing the kind of humility they must maintain to reflect Christlikeness.

The Benefits of Dealing With Conflict Appropriately

Many more missteps took place during those days as Jesus trained His disciples, but each time the Lord gently guided them to the right way of thinking and acting. They were to salt the earth with prudence in their dealings with each other and all people. This salt would be the very ingredient necessary to preserve relationships and share the gospel of peace successfully with the world.

We will always be confronted with conflict on this sinful earth. How we deal with it will make all the difference. Do not run away. Do not go toe-to-toe only to defend your self-interest. Instead, when appropriate, gently and humbly enter in with love and grace. This painful path is what leads to interpersonal healing and gives us opportunity to promote the gospel of peace. This is the salt that seasons the earth.