Why Do the Nations Rage? An Old But Relevant Question 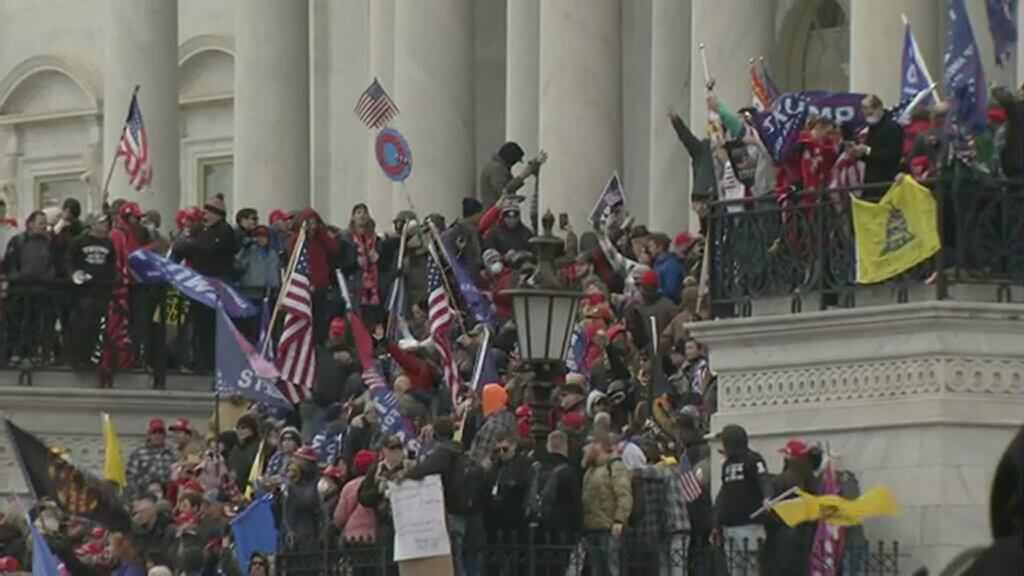 Why Do the Nations Rage? An Old But Relevant Question

Psalm 2:1 “Why do the nations rage and the peoples plot in vain?” (ESV)

Why do the nations rage? This is not an antiquated question. It came to my mind just a few days ago when I heard my phone notification ping and in shock read the headline telling of crowds storming the capitol and political leaders being forced to evacuate.

How could this be happening many asked. But irrational responses of angry people are not new. Uncontrolled human nature often responds to personal bias or perceived injustice in rash and violent ways.

Why Do the Nations Rage? An Ancient Question

Thousands of years ago the psalmist asked the same question. He foresaw nations revolting against an even higher authority than a particular country’s government. These people rant and rave against a sovereign king – the God of heaven and earth. They are angry because they have not gotten their way and choose to rebel against His authority.

But the mighty King only laughs. The responses of the spoiled nations are like the antics of unruly children to Him. He has appointed His Son to rule over the nations in power and nothing can hinder His plans. Those who rebel will be punished. He will break them with a rod of iron and shatter them like earthenware. But those who worship the Son with reverence will be blessed and will find refuge.

The Heavenly Sovereign Causes Earthly Rulers to Rise and Fall

Politics all over the world today produces sparks that easily rage into uncontrollable fires. Citizens demand their own agendas and rebel when thwarted or believe they’ve been violated. Leaders misuse their authority to force their own agendas. But the Heavenly Sovereign is the One who allows earthly rulers to rise and to fall. Legislators may believe they’ve gained power through their own ingenuity or popular platform, but the truth remains: they’ve been installed to high positions only by God’s allowance. No finagling or powerful campaigning gave them an upper hand. They can also be easily removed from power in an instant at God’s dictate. So we, God’s children, are called to respect whom our Father has installed and to trust Him for our protection and provision.

Why do the nations rage? They want to gain control and have things their own way. But this is a pipe dream and pure foolishness! The way to blessing and peace is forever the same. Focus your allegiance on the One who assigns authority to whomever He will. Honor whom He has appointed knowing that they will answer to Him.  He is our powerful Father, and He is still the High and All-Sovereign King!!