Tis the Season to Be . . . Self-Controlled 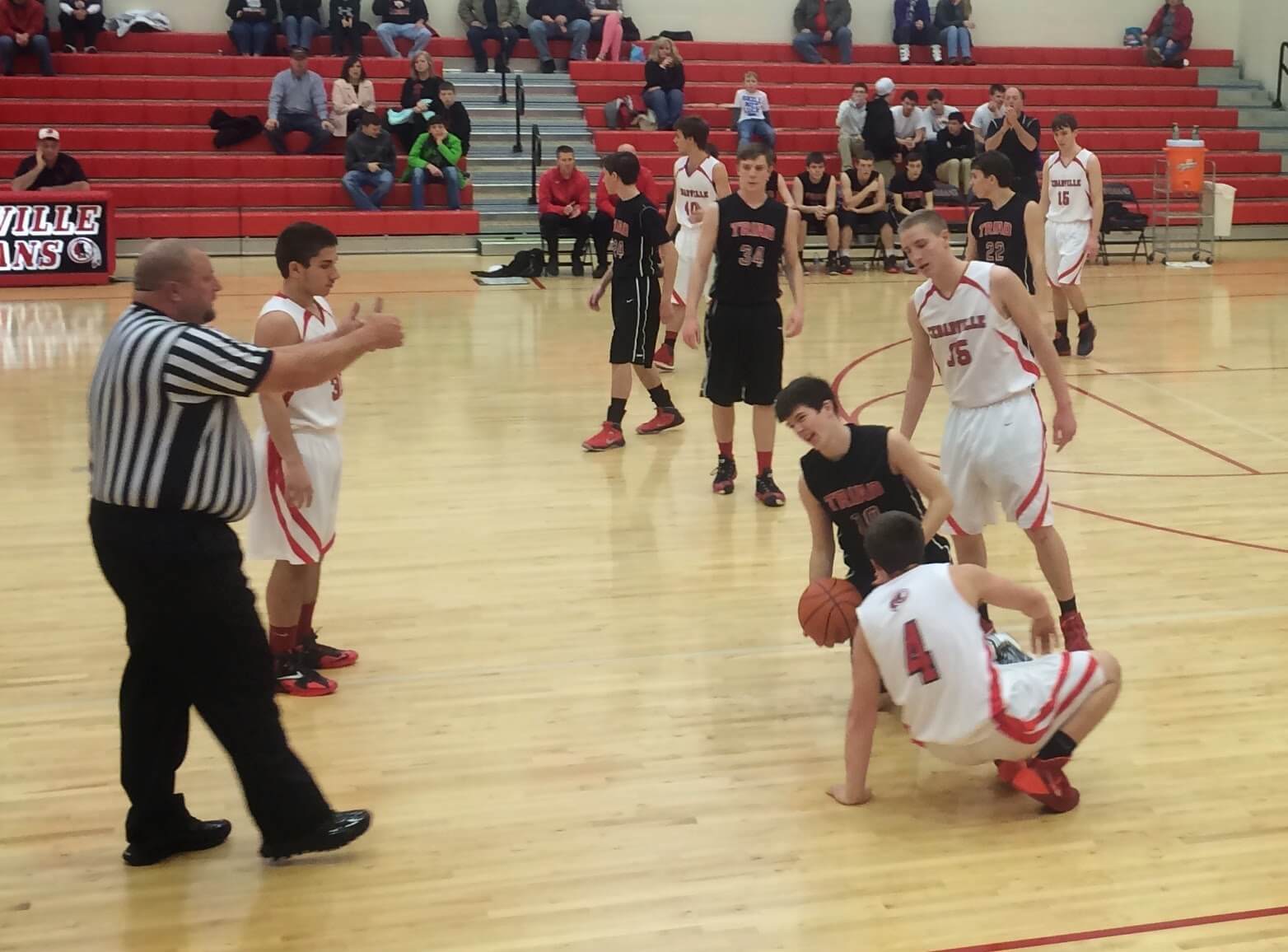 Tis the Season to Be . . . Self-Controlled

December 8, 2014|Sandra Sheridan|3 Comments|Emotions, Encouragement, Human Nature, Parenting
Galatians 6:5 “For we are each responsible for our own conduct.” (NLT)

‘Tis the season again – basketball season! It is ushered in by long practices, sweaty uniforms, buzzing clocks, and noisy crowds. I love sitting in the warm gymnasium (as opposed to the cold football stadium) and seeing the players and action up close. Being in a packed gym lends itself to participating in a much more intimate way. Yet there is something I don’t like!

The high contact sport of basketball has a tendency at times to produce high emotions. It seems like most teams have that player or two who can’t control his words or actions when a highly charged game ramps up to nail biting proportions. Human nature takes over and pinching, swearing, slamming, and shoving, when the ref isn’t looking, become the order of the day. The ripple effect of these actions easily spreads to the other players and even into the stands.
I have experienced this riptide of emotions on more than one occasion. Suddenly, all the things I don’t like about myself come charging to the surface and threaten to spill out in screams of anger. I have heard fans deride an “incompetent ref who needs to learn how to use his whistle.” I have seen parents scream at other parents, coaches scream at players, players curse the opposition, and referees hollering up into the stands. I have seen it all and experienced the venom of retaliation bubble in my veins.
In the aftermath of a tense game it is easy to condone our actions by blaming the others who invoked it. The ref’s stupid call is why I lost control of my temper or the angry parent booing my child’s ability to play the game is why I told her off. The other player pinched me in an inappropriate place when the ref wasn’t looking is why I decked him and used that four-letter word.
Though it may be the passion of the moment that stirs up unwanted feelings, these excuses will never fly with God. Each player, coach, & fan are responsible for controlling his own response. “Pay careful attention to your own work, for then you will get the satisfaction of a job well done, and you won’t need to compare yourself to anyone else. For we are each responsible for our own conduct.”
Though control may be hard in the heat of the moment, never forget to Whom you belong and act in a way that is worthy of your Savior, Jesus Christ. Tis the season to keep careful watch on your responses – during the basketball season and at all times.  You will like yourself so much better, but more importantly God will be pleased.