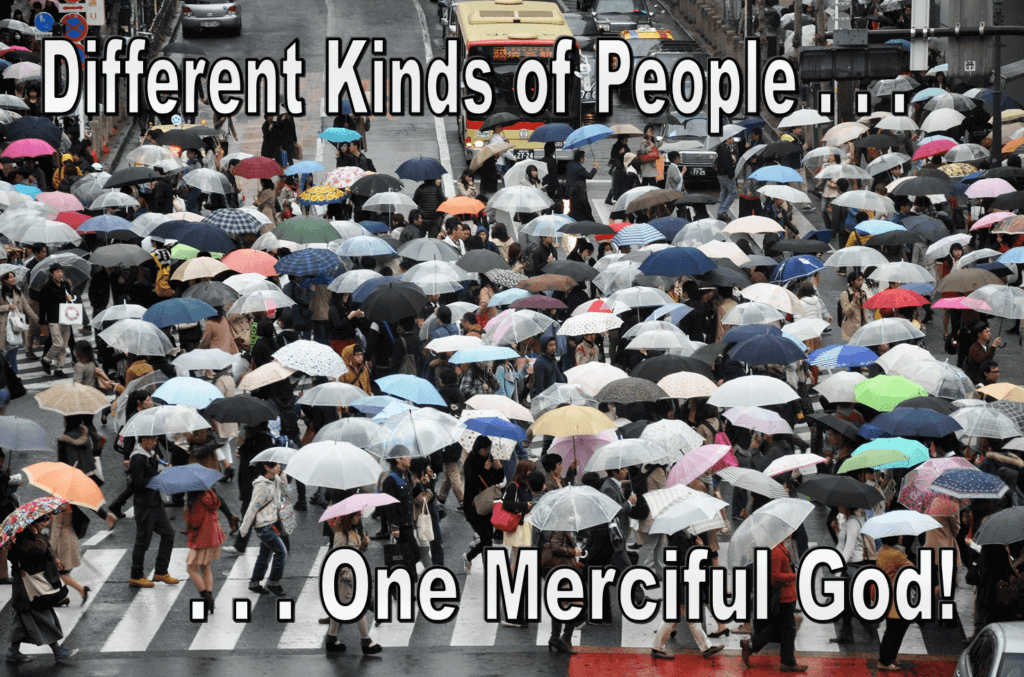 2 Chronicles 33:12-13 “When he was in distress, he entreated the Lord his God and humbled himself greatly before the God of his fathers. When he prayed to Him, He was moved by his entreaty and heard his supplication, and brought him again to Jerusalem to his kingdom. Then Manasseh knew that the Lord was God.”

When it comes to sharing God’s story of salvation, you will run across different kinds of people. Exposing the truth that all men are sinners and deserve God’s punishment will inevitably cause some to object. These objectors will often state that they are good people who follow the laws of the land, try to be upstanding citizens, and treat others how they themselves would like to be treated. They may not feel they need God’s amazing grace.

But there is another group of people. These are the people who have blatantly experienced firsthand the effects of sin on their lives. Through bad decisions made in pride or because of circumstances outside of their control they have lived a life of shame and defeat. These often believe they have gone beyond what God can forgive.

For those who believe they have gone too far I would suggest they read the story of Manasseh. This man was one of the kings of Judah. While his father was a godly man, the king did not follow in his elder’s footsteps. His worship of idols led the whole nation away from God. Manasseh even did the unthinkable by burning his own babies as sacrifices to false gods.

The Lord strongly warned Manasseh and the people, but they wouldn’t listen. So God sent the army of Assyria to punish them. King Manasseh was captured with hooks, bound in bronze chains, and carried away to Babylon.

Manasseh became so distressed over his plight that he humbled himself greatly and begged the Lord to hear his prayers. Mercifully God did hear, rescuing him from his bondage and delivering him back to his kingdom. The experience taught Manasseh to know and understand that the Lord was God. In gratitude he began reforming the country back to the true worship of the Lord!

Different kinds of people, but all need God’s salvation through Jesus Christ. The common ground in each case is humility. Regardless of good or bad behavior, our sin nature has separated us from God. But we can be reunited by grace through faith. God’s mercy extends to anyone who humbles himself no matter how good or bad.  Different kinds of people – one merciful God!