The Foolishness of Answering Your Own Prayers 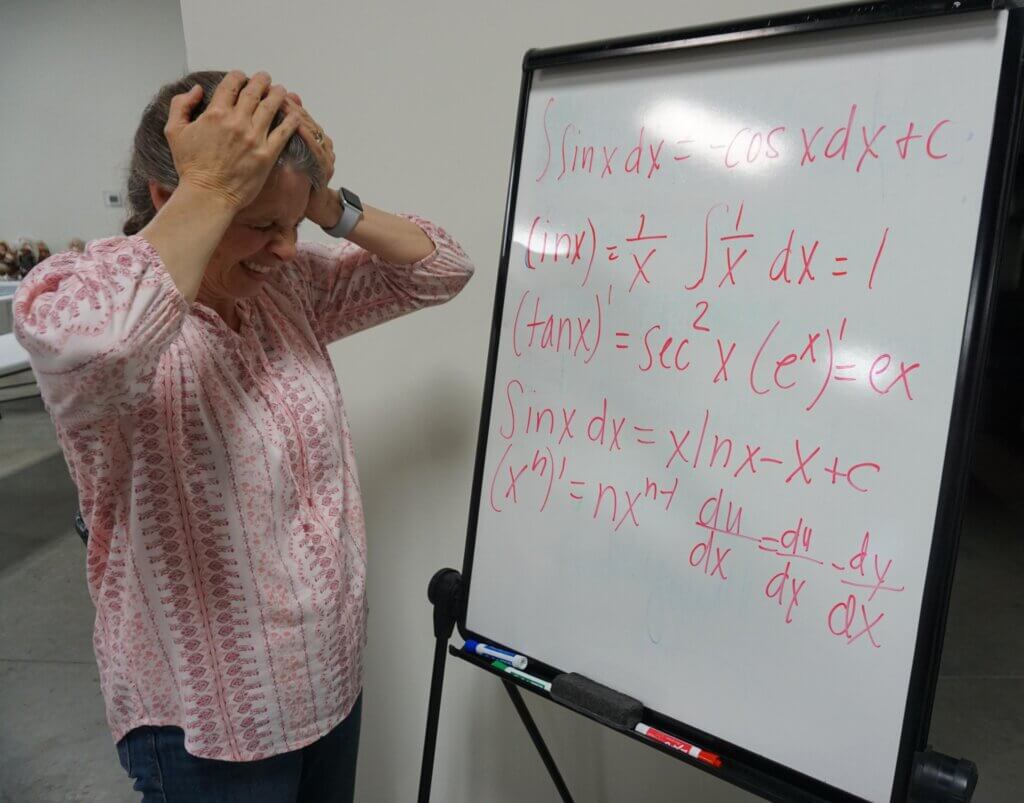 The Foolishness of Answering Your Own Prayers

Ezra 8:22 “For I was ashamed to request from the king troops and horsemen to protect us from the enemy on the way, because we had said to the king, “The hand of our God is favorably disposed to all those who seek Him, but His power and His anger are against all those who forsake Him.”

Do you ever try to answer your own prayers?

I hate to admit that sometimes I do. I will have a heavy burden on my heart and will set aside a time to talk to God about it. The tears flow as I express my utter helplessness in a difficult situation. I thank God for His faithfulness and communicate how I am trusting Him to come through. I rise from my knees feeling like a heavy burden has been lifted. And then . . . I begin . . . to try and answer my own prayers.

I am naturally a problem solver. My brain is constantly thinking about how to be more efficient or how to fix things that are wrong. So immediately after praying I often rehash my difficult circumstances over and over trying to find a solution to the equation. Not only does this bring my anxiety level up again, but it is dishonoring to the Lord.

Ezra understood this natural tendency to want to answer his own prayers. This scribe and priest was leading a large group of Israelites on a journey back to their national city of Jerusalem. They had been living in a foreign country for many years, and God had opened an opportunity for them to go home. All the pieces had been falling in place. But as they prepared for the 900-mile trip, Ezra starting thinking about all it would entail. There were whole families making the journey and lots of possessions that needed to be transported. With women and children on board they were likely to be sitting ducks for all sorts of thieves and enemies. How would he keep everyone safe and healthy?

There was the possibility of asking the king of Persia for protection. After all, Artaxerxes had offered to supply anything necessary for the trip. But this solution didn’t sit right with Ezra. He had confidently said to the king, “The hand of our God is favorably disposed to all those who seek Him, but His power and His anger are against all those who forsake Him.” By asking Artaxerxes to send soldiers to protect the travelers, Ezra would be answering his own prayer for protection instead of letting God provide the better answer.

So, instead, this wise leader of Israel proclaimed a fast so that the travelers could humble themselves before God. They asked Him to provide protection for the families, the children, and the possessions. And guess what –  God came through.

Ezra divided up the valuable furnishings for the temple among the returning priests and charged them with guarding the items carefully. Then they set out along the road. God’s hand of protection was upon them leading and guarding them from all the dangers lurking in the shadows. Many days later the entire caravan arrived safely in Jerusalem. Sacrifices of thanksgiving burned on the altar as the people blessed the Lord for His provision. The nation learned a lesson in faith, and the Lord was honored.

What about us? We are foolish when we make requests of our heavenly Father and then try to answer our own prayers. I know because my solutions never produce the fixes I hope for. The anguish of uncertainty leaves me drained. The outcomes are never very good. And my testimony of faith in God’s power and goodness is blemished.

The alternative is clearly to respond the way Ezra did. Humble ourselves, ask for God’s help and then trust Him do the hard part!