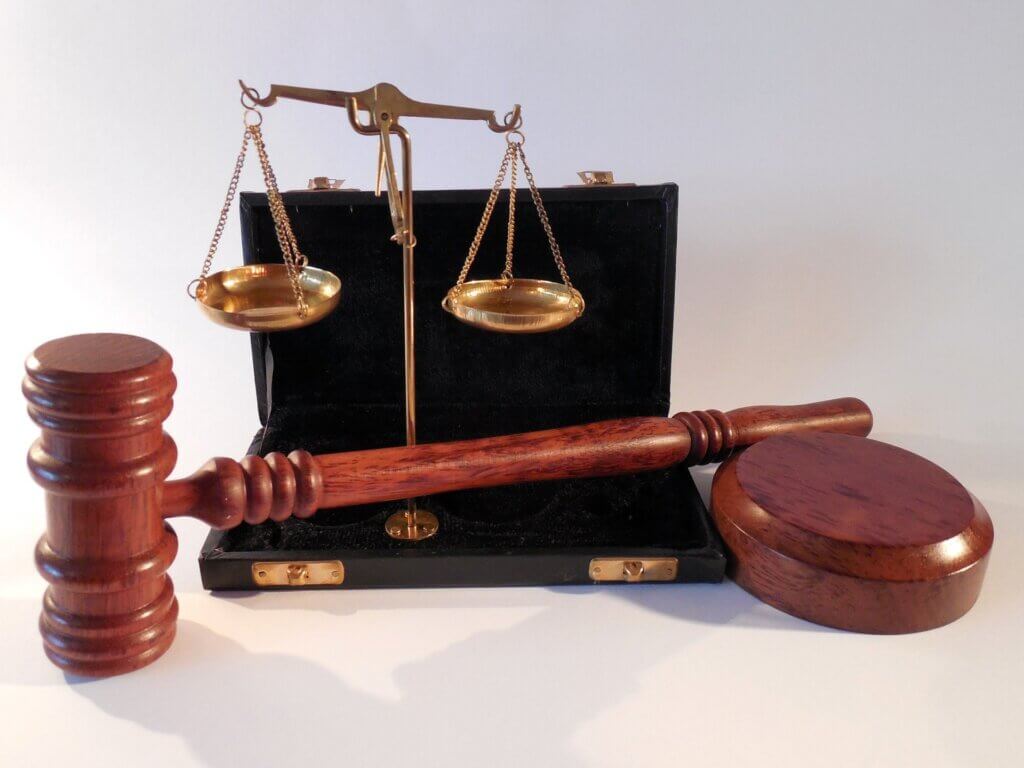 1 John 1:1 “That which was from the beginning, which we have heard, which we have seen with our eyes, which we looked upon and have touched with our hands, concerning the word of life . . .”

If there is one thing you can learn from television crime shows, it’s that an eyewitness account is crucial when it comes to useable evidence. “He said or she said,” will not be acceptable in a court of law. The eyewitness gives a personal statement, often picks the perpetrator out of a lineup, and then testifies to the events in court. This ensures that the information the judge receives is correct, not just hearsay, and helps him make a decision.

Many years ago, I was waiting at a red light for the traffic signal to change. When it turned green I started through the intersection only to have a driver coming the other way run into my passenger side door. He had not been paying attention and hit me broadside. Thankfully, no one was hurt, but my car sustained a lot of damage. Fortunately, the man in the car behind me saw the whole thing. He stayed, and reported to the police that the other driver had run the red light. His eyewitness account gave credibility to my story. I was then able to keep a clean record and get the needed insurance money to pay for my car.

In the book of 1 John, the apostle John gives his personal testimony about Jesus. He begins his letter by giving his credentials for the message he was about to share. John and the other apostles had been eyewitnesses to Jesus’ life and ministry on earth. They heard Him speak with their ears, saw Him perform miracles with their eyes, and touched Him with their hands before and after His resurrection. So they were qualified to testify to His life and mission.

John wanted his readers to understand Who Jesus was so they could be sure they had inherited eternal life and could continue in fellowship with God, no matter what. So after establishing his credibility as a reliable witness, John continues by proclaiming God’s message of hope. He explains that God is light and that in Him is no darkness. The believer who walks in darkness cannot have a close friendship with God. But the one who confesses her sin can be assured that God has faithfully forgiven her and cleansed her from all unrighteousness. God removes the guilt of sin and restores the fellowship between them that sin damaged!

Brought Out of Darkness into Light

Not only did John hear this message, but he also experienced the life changing power that occurs when a person’s sins are forgiven. He lived the rest of his life as one who had been brought out of darkness into the light, sharing the good news for all who will believe.

John’s firsthand testimony still stands today. It has been recorded in the Bible. It is not evidence based on something he heard from someone else. But confirmation of Someone and something he experienced personally with his own eyes and ears. The message is clear: in Jesus you can be sure you have eternal life!

So what’s the verdict on John’s eyewitness report? Only you can be the judge!