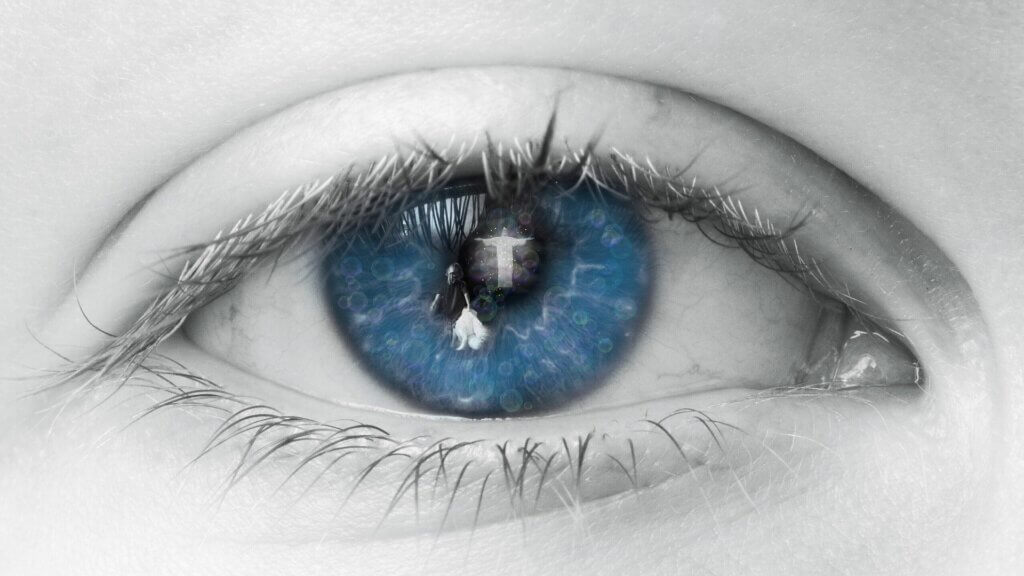 Genesis 1:27 “God created man in His own image, in the image of God He created him; male and female He created them.”

There are a lot of theories today about the origin of the human race. Just Google the topic and numerous articles appear on the screen. But the simplest and most overlooked explanation is the one articulated at the very beginning of the Bible. Genesis 1 tells how God created the heavens and the earth and fashioned a place fit for living creatures. After creating the fish, birds, and animals, God created man and woman in His own image and gave them authority over all the earth.

Many scientists teach that humans originated in Africa millions of years ago. They explain that an apelike creature began to walk on his hind legs and over time evolved into the human beings we are today. But this type of theory only begs more questions. Where did the apelike creature originate?

I personally find it much easier to believe that a powerful God designed the human being and breathed into him the breath of life. What a thrill to think that this great Creator chose to fashion us in His own image. This would explain our ability to think, reason, create, make decisions, and develop relationships. We were placed on the earth to be God’s representatives to the world and that appointment is such an honor.

The Value of Human Life

Those who choose to believe the Genesis creation account have a better grasp on the value of human life. Although sin has marred our ability to represent God’s likeness appropriately, we must remember that all humans, in every stage of life, still bear the image of God. We should regard them as precious and treat them with dignity.

No matter how you slice it, finding the truth about the creation of man takes a lot of faith. But it is worth the effort to search for truth. And your answers will make a huge difference in how you think about yourself and the rest of mankind as well. Read for yourself and consider the Bible’s account of our origins. What a great place to start finding answers to your questions!