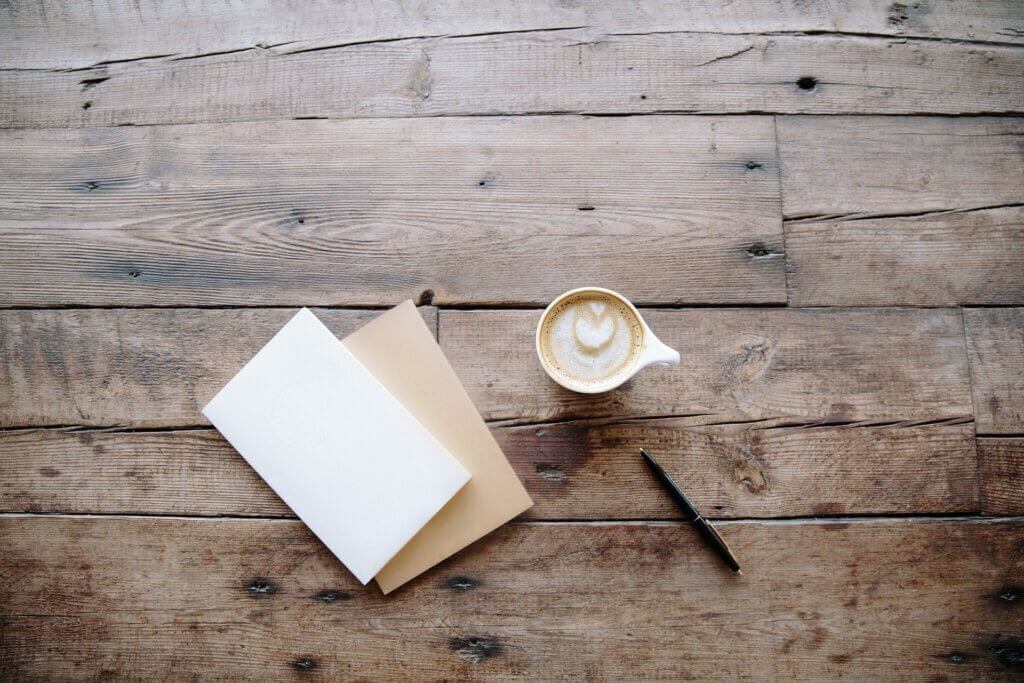 Genesis 3:1a “Now the serpent was more crafty than any beast of the field which the LORD God had made.”

There is no such thing as foolish questions. Many teachers encourage their students to pursue answers without shame by quoting this phrase. And it’s true that questions are part of learning. But sometimes questions are used by unscrupulous antagonists to cast doubt on truth. A well-worded query can obscure understanding, befuddle the mind, and cultivate disaster. A question is what the greatest and craftiest enemy of all time used to turn the tables on God’s creation. That’s why it is important to seek answers to spiritual questions in God’s reliable word.

God Made a Perfect World But Something Changed

God made the world and all that is in it to bring Him glory. Everything was perfect. There were no wild and dangerous animals. The earth produced its fruit without any interference from weeds or thistles. And the first humans had a fulfilling relationship with God and each other. But something changed.

The greatest enemy of God and man, Satan, took on the form of a serpent and visited Eve. He began to ask her subtle questions to confuse her understanding of God and His purposes. God had told Adam that he could eat from any of the trees of the garden they called home except for one. This tree of the knowledge of good and evil was off limits. God warned Adam that if he ate of this particular tree he would surely die.

The crafty serpent questioned Eve: “Indeed, has God said, ‘You shall not eat from any tree of the garden?’” He twisted the facts and planted the idea that God had forbidden all of the trees of the garden. When Eve corrected him saying they were free to eat from all but one, she embellished the command, adding that they must not even touch the fruit or they would die.

The serpent pounced on this misrepresentation of God’s truth and went further by contradicting God’s warning: “You shall not surely die! For God knows that in the day you eat from it your eyes will be opened, and you will be like God, knowing good and evil.”

Eve pondered the conversation with this wily creature and reasoned that the tree looked good for food, was very beautiful, and was desirable to make one wise. So she reached out and tentatively touched it. When nothing happened she plunged in, completely ignoring God’s command. She ate the forbidden fruit, sharing it with Adam, and immediately their eyes were opened and everything changed. A single question had created a niggling doubt that culminated in disobedience and sin’s entering the world.

The consequences of disobeying God were far reaching and all creation suffered as a result. Adam and Eve realized they were naked and felt ashamed. Weeds and thistles began to grow in the fields. Childbirth brought pain. Interpersonal relationships became hard. Death loomed large as a devastating reality. But the worst consequence by far was that their intimate relationship with God was broken. All of this occurred because a well-crafted question caused Adam and Eve to doubt God’s goodness and they acted on their misconceptions. Thankfully God put a plan in place to make things right again and that plan, realized through Jesus Christ, is what the rest of the Bible is about.

Questions are a part of growing our faith and it is important to ask them. But if you want to avert a disaster in your quest for truth, don’t follow Eve’s example. Consider the reliability of your source because the only foolish spiritual question is one that finds its answer in something other than God’s word.

Click here for help with making decisions when you hear two voices.