God’s Promise to Clean Up the Mess 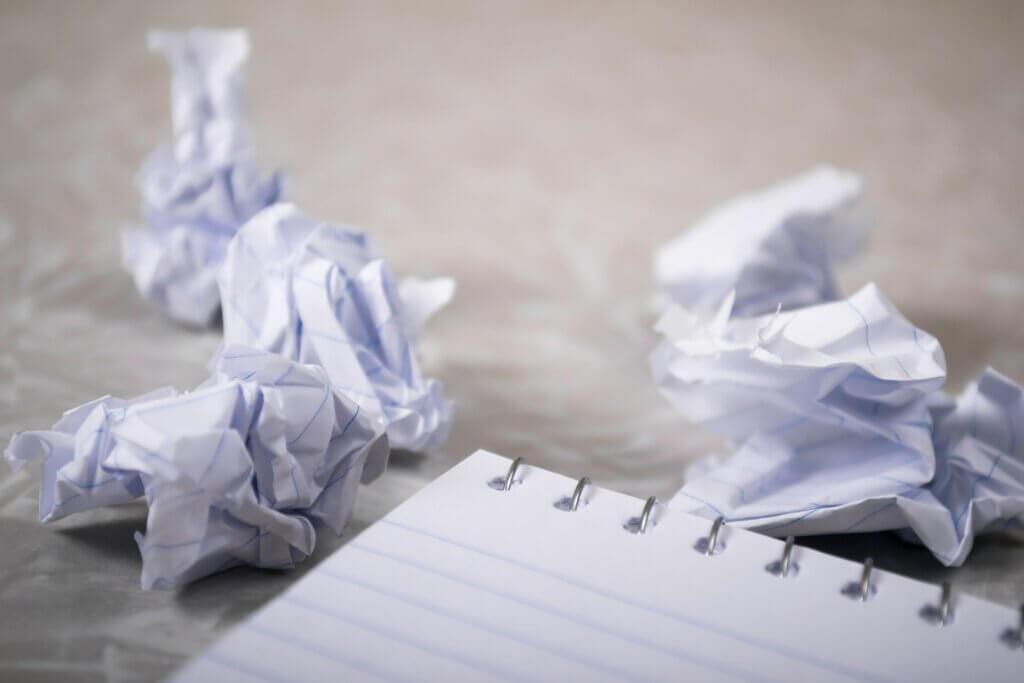 God’s Promise to Clean Up the Mess

“And I will put enmity Between you and the woman, And between your seed and her seed; He shall bruise you on the head, And you shall bruise him on the heel.”

I spent the better part of this weekend cleaning up a terrible mess. A number of months ago we had our old farmhouse roof replaced. The aftermath of the old metal and shingle removal created quite a muddle in our third story attic. It took me hours to reestablish some sense of order and normalcy as I collected debris of old shingles, swept up piles of dirt, and rearranged the stored items. But although this process of restoration entailed intensive labor, the effort I put into this demolition cleanup paled in comparison to the biggest disaster of all time. God’s promise to clean up the mess was fulfilled in Jesus.

Adam & Eve Made a Mess

God created the first man and woman and placed them in a spectacular garden where they could flourish. In this paradise Adam and Eve experienced a deep and satisfying relationship with each other as well as with God Himself. The only restriction God placed on the couple was the tree in the middle of the garden. God commanded Adam, “From any tree of the garden you may eat freely, but from the tree of the knowledge of good and evil you shall not eat, for in the day that you eat from it you will surely die.”

But Satan, in the form of a serpent, tempted Eve. She gave in and ate from the tree sharing the fruit with Adam who also ate. With one juicy crunch Adam and Eve blew the roof off of life as they knew it. Innocence and all sense of peace crumbled around them as their eyes were opened and they knew they were naked. Shame rushed in like a flood and they scrambled to sew fig leaves together to cover themselves. The sound of the LORD God walking in the garden in the cool of the day terrified them and they hid among the trees.

But God called to Adam questioning him about his disobedience. Adam’s response buried the comfort and safety of a perfect marital union further under the rubble of excuses and blame shifting. “The woman You gave me,” he accused, “it’s her fault!”  But God was not duped and broke more bad news to the couple. Curses would haunt them throughout their lives. They had made a mess of things and the consequences would affect all future generations including every part of the creation. For by one man sin entered into the world and death by sin. So death came upon all men for all have sinned.

The desperation and regret Adam and Eve experienced as they tried to grasp the devastation of their disobedience must have all but overwhelmed them. But God in kindness gave them hope on which to cling. He promised that although life would now be filled with struggles between good and evil, He would ultimately fix the mess they made. He cursed the serpent who tempted Eve and told how He would put enmity between the serpent and the woman and between the serpent’s seed and the woman’s seed.

God’s Promise to Clean up the Mess

Throughout the ages Satan would try to destroy the line of the child who would be born of a virgin. But his blows would only bruise His heel. In the end God would have the final victory by crushing the serpent’s head when His Son, the Savior of the world, though crucified, would rise from the grave. Jesus’ resurrection would defeat death itself and provide salvation and restoration from sin’s death sentence for all who would believe.

Thousands of years have passed since that fateful day and all mankind still struggles and suffers as a consequence of sin. Daily we must deal with the worst kind of messes – broken relationships, violent murders, missing people, marital unfaithfulness, political corruption, sickness, death, and even insignificant messes like deteriorating roofs. But God’s word still stands.

No Mess in Heaven

As I surveyed the chaos in my attic I thought about God’s promise to fix the world’s mess. Jesus, the head crushing serpent slayer has come. Through His death and resurrection He defeated Satan. Although for now we still live with the consequences of sin we can rest knowing God is faithful! Now, for those who believe, the ultimate curse of death is only a gateway to heaven where we will live forever and in heaven there is no more mess!