When Sitting on the Fence is Important 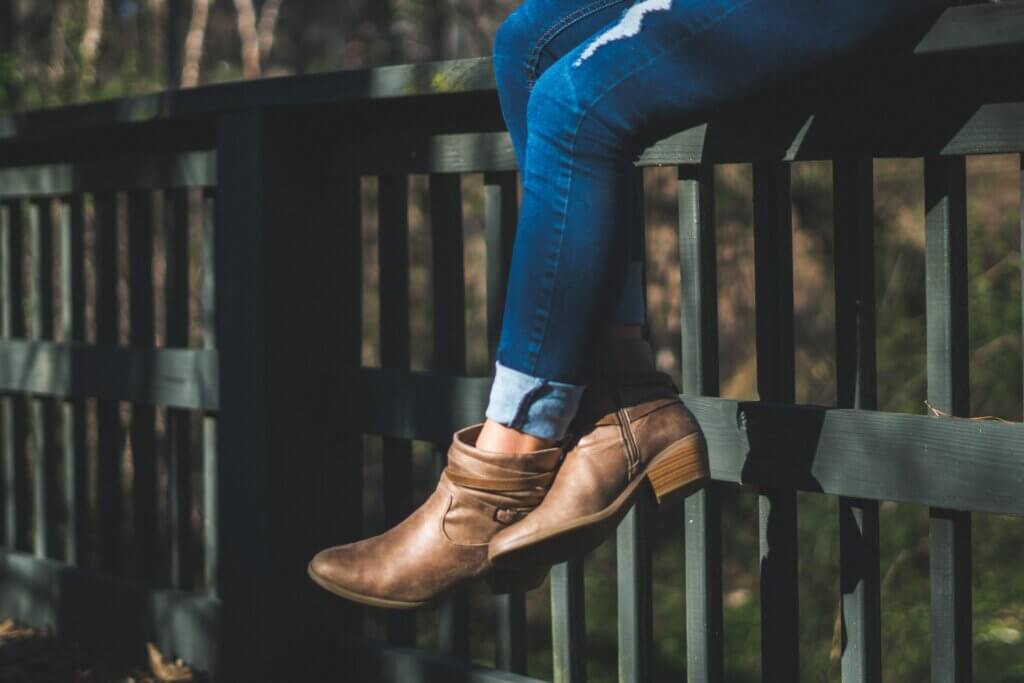 When Sitting on the Fence is Important

“For through the grace given to me I say to everyone among you not to think more highly of himself than he ought to think; but to think so as to have sound judgment, as God has allotted to each a measure of faith.”

Sitting on the fence is a phrase that has come to describe someone who refuses to take sides in an argument or can’t make up his mind about a certain position. It is often considered a negative trait due to a person’s fear to stand up for what she believes. By choosing a position you naturally separate from and alienate those with an opposing viewpoint. So to avoid conflict many refuse to commit hoping to remain neutral. While it is important for God’s children to defend what they believe and to stand firmly on the side of truth, there are certain times during which it is just as crucial to stay sitting on the fence.

Paul’s Warning to the Romans

In the book of Romans, Paul warns his readers not to think of themselves more highly than they ought. Pride creeps in when a person puts too much weight on his or her talents, accomplishments or worth. An undue sense of self-importance may lead to a superiority complex and a haughty attitude.

While we can picture this type of mentality in certain types of achievers, this flaw even sneaks into the pulpit and church pew. Even the strongest Christian can fall over onto the side of the fence that overvalues the importance of his good works, superior leadership qualities, or wide sweeping involvement in various activities to the disservice of the gifts of others. This side of the fence favors self-promotion, but the other side harbors dangers as well.

Humility, a godly characteristic, is often misunderstood. As a young child I thought that to be humble I must never admit to having any area of expertise or ever think anything good about myself. Somewhere in the throes of adolescence I developed the mentality that self-denigration was the way to demonstrate humility.

If someone complimented me on an achievement I would slough it off or even disagree to the point of lying about myself. My attempts at modesty dumped me into the mud of the opposite side of the fence where I began to believe the lies that I was no good. But true humility doesn’t lie. It recognizes that all gifts come from God and it credits Him with any glory.

Keeping the Right Mind Set Requires Sitting on the Fence

In order to have the right viewpoint of others and ourselves, we must sit squarely on the fence. When we do, our understanding of the world around us stays clear and above the sludge. We will recognize and appreciate the worth of others, as well as have an appropriate understanding of our own worth in Christ. We will love better, be more devoted, give preference to others, and contribute to the well being of those around us.

While I respect those who have the courage to choose one side or the other when it comes to defending what they believe, I would highly encourage all of us to pray for the grace to sit on the fence when it comes to our understanding of others and ourselves. Sound judgment in this area will make the difference as to whether or not we stand together in faith or end up floundering in the mud.

For more on renewing the mind read The Trail Around the Barnyard.