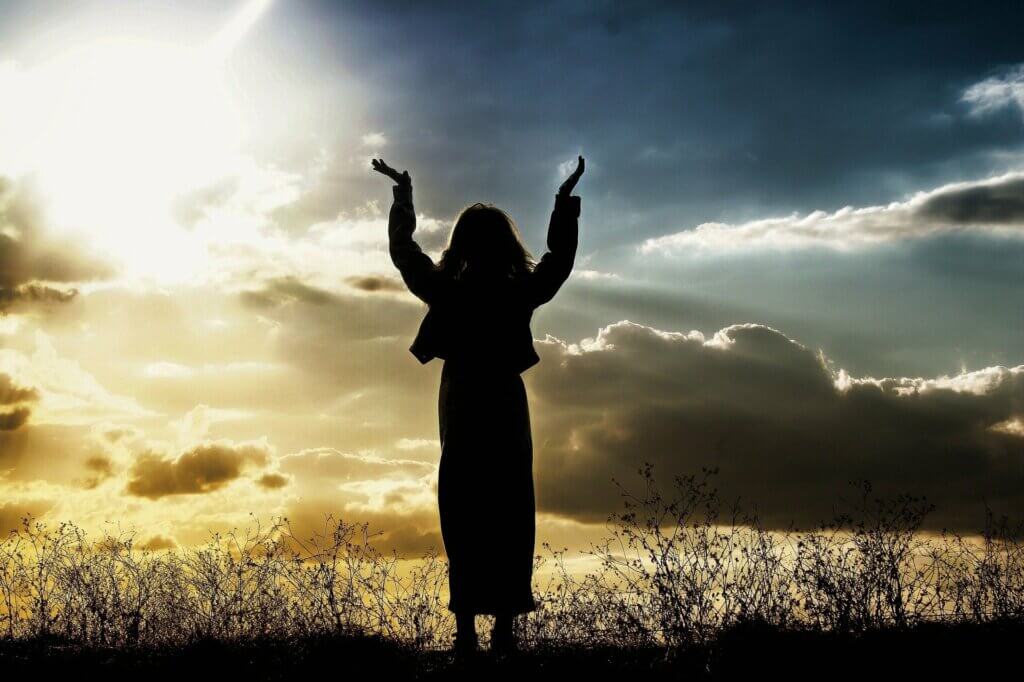 “The Egyptians shall know that I am the LORD, when I stretch out my hand against Egypt and bring out the people of Israel from among them.”

Have you ever wondered why God doesn’t just fix all of our problems immediately? He is the great and powerful God. He loves us deeply. And nothing can stop Him or thwart His plans. So why does it often seem to take so long for resolution when we face trouble? Although there are many reasons that we can’t comprehend, the book of Exodus gives us an example of God’s greatest goal – the knowledge and praise of His great name.

The children of Israel suffered under the severe hand of the Pharaoh of Egypt and God heard their cries of distress and started the process to set them free from their bondage. He called Moses out of the wilderness and told him to go to the Pharaoh with His message. “Set my people free!”

But Pharaoh was a stubborn and hard-hearted leader. The Israelites were his main workforce and he had no thought of letting them leave – no matter who asked. The first time Moses approached the throne of this great king and he refused God’s command, God could have immediately responded with fire from heaven. In one swift move He could have demolished the king, the palace, and all of the royals allowing the Israelites to take their leave straightaway. But God had a much bigger purpose.

Over a set period of time God sent plagues upon the land of Egypt and one by one He showed His sovereign power over all the Egyptian false deities. He did so to prove to the Israelites, the Egyptians, and all of the earth that He is the LORD! At least nine times over the course of the ten plagues God proclaimed His purpose: to show His power and to promote the proclamation of His name in all the earth. And that is just what happened.

Some of the Egyptians began to fear God and took heed to his word when warned about the seventh plague, a great hailstorm that would kill all of their livestock. In the book of Judges we are told that Rahab and her people feared the Lord because they had heard about all of His works.

Even today many who don’t know much about the Bible are at least familiar with God’s deliverance of the Israelites from Egypt by means of the ten plagues. And those of us who are believers take great comfort in God’s powerful work on behalf of His people. This same God, Who showed Himself faithful so many years ago, is the same God who comes to our aid today.

So don’t lose hope when you find yourself wondering why God hasn’t immediately jumped in and solved a difficult problem you are experiencing. He hasn’t forgotten you; He has an even bigger purpose for your pain. His ways are above our ways and His thoughts above our thoughts. And when He stretches out His hand and finally brings deliverance, we will know He is Lord and lift our hands in jubilant praise.

Ushering in a Fantastic Victory Through Praise

Praise From the Voice