Help For Fighting Every Day Battles 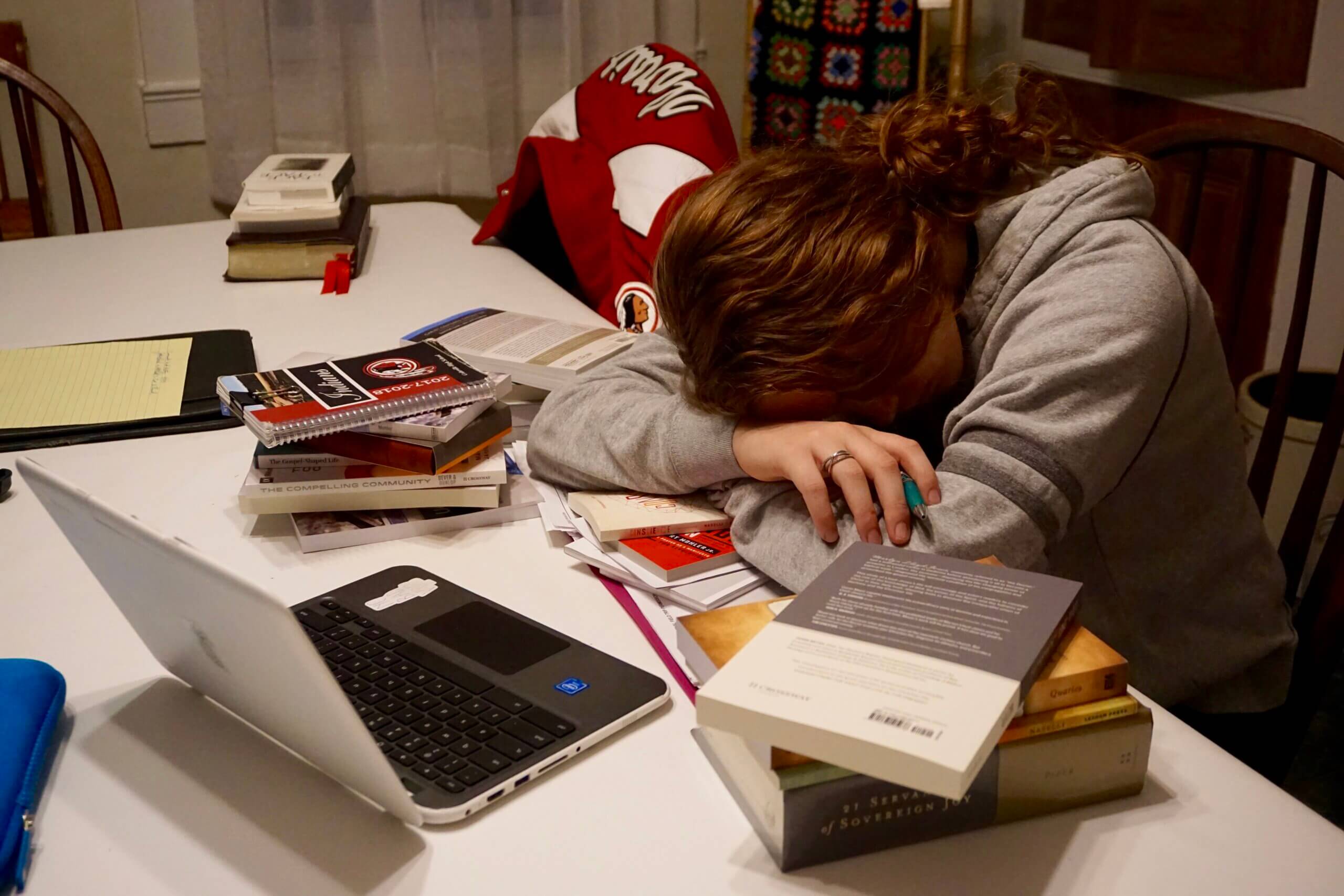 Help For Fighting Every Day Battles

The school year is winding down and I know your schedules are starting to fill up with deadlines and tests. April and May were always anxious months for me when I was in school. I wanted to do well, but wondered if I had what it took to succeed. I was tired and ready to be done, but what lay ahead seemed like a huge uphill battle.

This is not the only season of life in which you will experience discouraging battles. All through your years these overwhelming emotions will at times threaten to send you running from your obligations. But God’s children never have to fight alone.

Jehoshaphat, the king of Israel, also faced a huge battle. His heart shook with fear when a great enemy advanced against his country. The fate of the nation rested on his shoulders and he was overwhelmed with the weight. He knew he couldn’t win on his own, but he didn’t back down. Instead, this wise king turned to God for help. Calling his people together he proclaimed a nationwide fast and humbly stood before them reaching out to God in prayer.

“O Lord,” he prayed, “You are the God of the heavens and have given this land to Your children, the descendants of Abraham. You promised that when we call to You from Your holy temple You would hear and deliver us from our enemies. Now a great foe is getting ready to invade and we are powerless against them. We don’t know what to do, but our eyes are on You.”

The Lord answered the distressed king with very encouraging words.“Do not fear or be dismayed because of this great multitude, for the battle is not yours but God’s.” God won the war for His people that day. The Lord set up ambushes and completely destroyed Jehoshaphat’s enemy while the nation sang songs of praise. What a celebration Jerusalem enjoyed as the people rejoiced over their victory!

As you face difficult times ahead, whether in school or in the future, remember you don’t have to fight the battle alone. God heard Jehoshaphat’s humble prayer for help and came through in a mighty way. He will hear your prayer for help, too.

Whatever you are facing – tests, projects, deadlines, and more – take courage! Humbly ask the Lord for help, and keep your eyes on Him. Do not fear! Do not be discouraged! The battle is not yours but God’s. He is faithful and He will give you the victory.