Crucial Decisions and an Unseen God 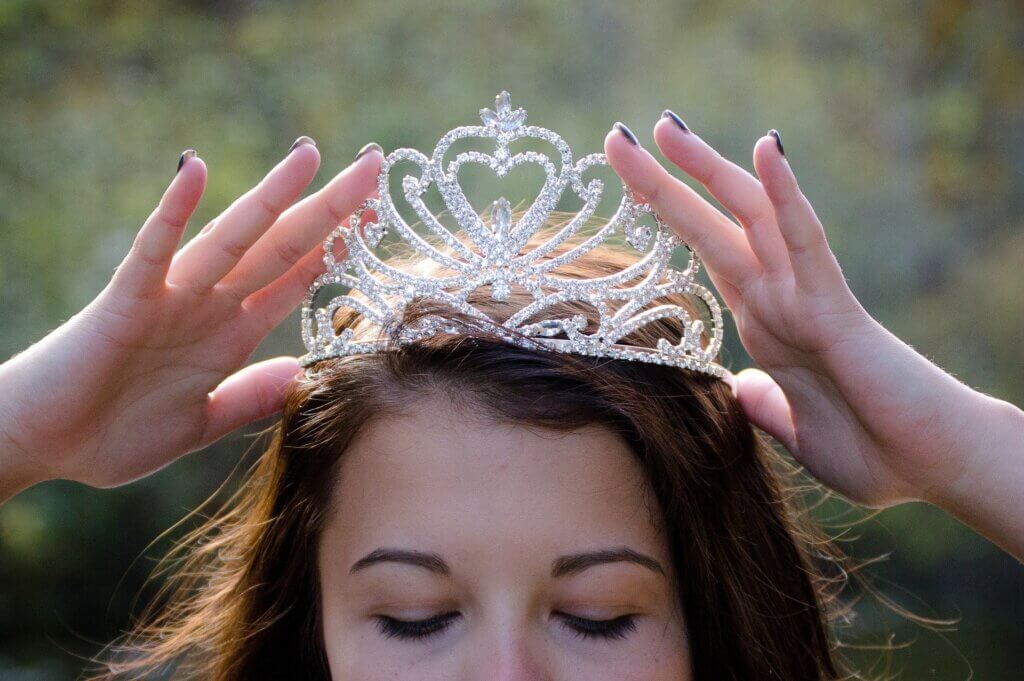 Crucial Decisions and an Unseen God

Esther 1:1 “Now it took place in the days of Ahasuerus, the Ahasuerus who reigned from India to Ethiopia over 127 provinces . . .”

Don’t you just love a good story? There’s something about the words, “Once upon a time” that cause you to sit up and listen with eagerness. We engage even more when we know it is true. The circumstances and characters are fascinating, but also we can gain insight from those who have lived before. The history of a king, two queens, a cousin, and a wicked villain is just one of those accounts. From the very first chapter of the book of Esther there is intrigue and lessons to learn. Although God is never mentioned in this book, He was behind the scenes using the main character’s crucial decisions to protect His people.

A Great King Gives a Banquet

“Now it took place in the days of Ahasuerus, the Ahasuerus who reigned from India to Ethiopia over 127 provinces . . .” that the great king of Persia decided to throw a huge banquet by which he hoped to enthrall all of his powerful princes and army leaders with his great wealth. After the 180-day lavish affair ended, Ahasuerus decided to continue the festivities with a more intimate group. So he invited all the people of every status who lived in the citadel of Susa to another garden party set up in the court of his palace.

The royal wine flowed freely as the guests enjoyed the luxurious setting of this festive gathering. There was no limit to the amount of drink provided and the king partook unreservedly. On the seventh day of the party, when the king was feeling merry from all his wine, he made another decision – one that was likely not well-thought out. He summoned his beautiful queen, Vashti, who was in the middle of entertaining her own female guests, to come to his party and show off her beauty.

A Queen Makes a Crucial Decision

Now this request did not sit well with Queen Vashti. Whether she did not want to leave her own guests without a host or thought the idea of parading before a group of drunken men was distasteful we don’t know, but she decided to decline the king’s summons. She sent a message back to Ahasuerus with her regrets. And, oh, did she have regrets!!

Queen Vashti’s negative response angered and embarrassed her husband. So he called together his group of royal counselors and asked for their advice. They suggested the king severely punish his wayward wife for her misdeed by removing her status as queen and banning her from the palace. In his anger and drunken state the king made the hasty decision to agree with this punishment, and Vashti found herself dethroned and banished.

It wasn’t too long after these events that the king’s anger subsided and he began to think more clearly about his decisions and their consequences. He missed his queen. But the irreversible damage was already done. So with the help of his trusty counselors he made another decision. This one would affect the lives of a great number of people.

We are all forced on a daily basis to make decisions. Some are easy and done without thought. Others happen when our minds are foggy or when we don’t have all the facts. Still others are necessary because of choices others have made for us. But one thing is true: the decisions we make have an effect on the future. While we may wonder about the far-reaching outcome of our choices, and maybe even harbor regrets about a certain turn of events, we can be assured that God watches in the shadows working his plan for our lives.

A king made a decision while inebriated. A queen made a choice to refuse the king’s request. All of these crucial decisions led to the crowning of a new queen. She, along with her faithful cousin, would make a huge impact on the protection and history of the Jewish nation. Next time we’ll see how God used the decisions of a courageous man and woman to continue the story that greatly influenced the future for each of us.