A Sovereign God and a New Queen 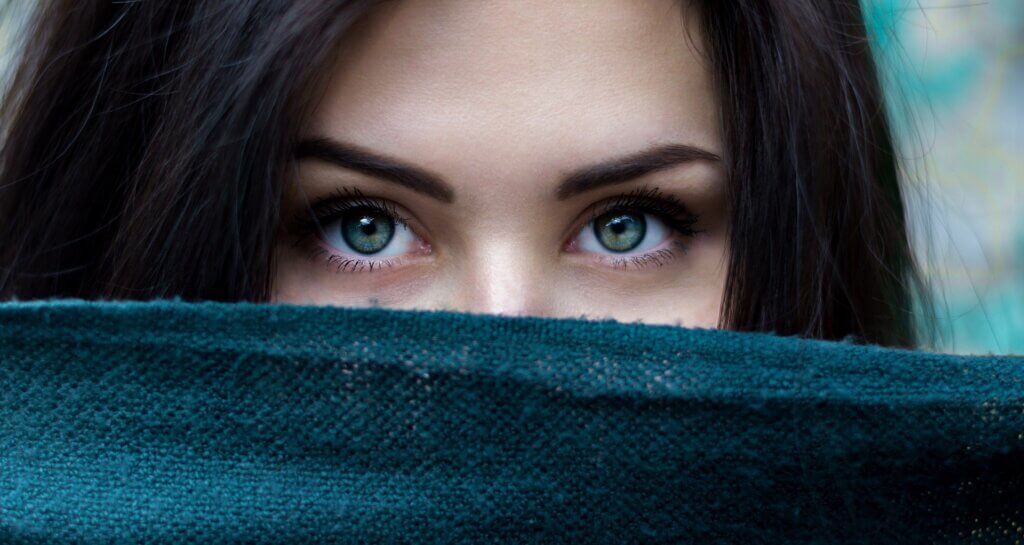 A Sovereign God and a New Queen

Esther 2:4 “‘Then let the young lady who pleases the king be queen in place of Vashti,’ And the matter pleased the king, and he did accordingly.”

The Bible records history among other things. The pages chronicle the way events happened whether or not the Lord approves of the circumstances. But we gain great encouragement when we realize that the Sovereign God retains control of every situation even when He appears to be absent. He oversees history and works out all things – even the most tragic ones – for the good of His people.

King Ahasuerus, the great ruler of Persia, made a decision. Under the influence of alcohol, he demoted his queen and banished her from the palace. But over time he came to his senses and realized he missed her. The royal advisors recognized the king’s gloominess and devised a plan to cheer him up. “Let beautiful young virgins be sought for the king,” they recommended. “Then the young lady who pleases the king can be queen in place of Vashti.” Ahasuerus loved this idea and so the conscription began.

A decree went out to gather all the beautiful young girls and bring them to the palace. This was not just some type of beauty contest where one girl would receive the crown and the others could go home and continue their lives with fabulous stories to tell their children. Each girl would spend a year in confinement receiving intensive beauty treatments. She must then pass one terrifying night with the king, an older man who didn’t know or love her.

After this abuse, the king would choose one girl.  The rejected ones would then live the remainder of their lives as concubines in a second harem. There they would have no hope of love or children unless the king remembered and called them by name. Families all over the citadel of Susa must have grieved terribly as their sweet daughters departed!

A Young Beauty and a Sovereign God

Among the young women taken in this tragic roundup was an orphaned Jewish girl who had been raised by her cousin, Mordecai. Esther radiated beauty in all ways. She was taken into the king’s palace and put into the custody of Hegai, the eunuch in charge of the harem.

About now a person may wonder why one of God’s chosen people would find themselves in this tragic situation? Where was God? Why did He let this happen? There are no good answers. All of us suffer at times as a result of our own sinful choices or the corrupt decisions of those around us. God is never pleased with selfish motives and the pain they bring to others.  And He does not agree to or endorse wrong treatment of women or any one else. But the Bible tells the good, the bad, and the ugly because that is the way it happened. Yet in the midst of all this heartbreak and emotional distress the sovereign God worked a plan for the good of His people.

The beautiful Esther caught the king’s eye. He chose her out of all the other girls and crowned her the next queen of Persia. Yet this was not by happenstance. God orchestrated events to put this young Jewish girl in a place of influence so she could speak on behalf of her people. Her bravery and the wisdom of her cousin, Mordecai, would change the course of history.

We don’t always have control over our circumstances. Life can be disappointing and difficult to say the least. While we may not understand all the whys of our experiences, we can be encouraged to know that the sovereign God is always present directing the affairs of life for His eternal purposes and our good. And next time we will discover some coincidental events that weren’t so coincidental.