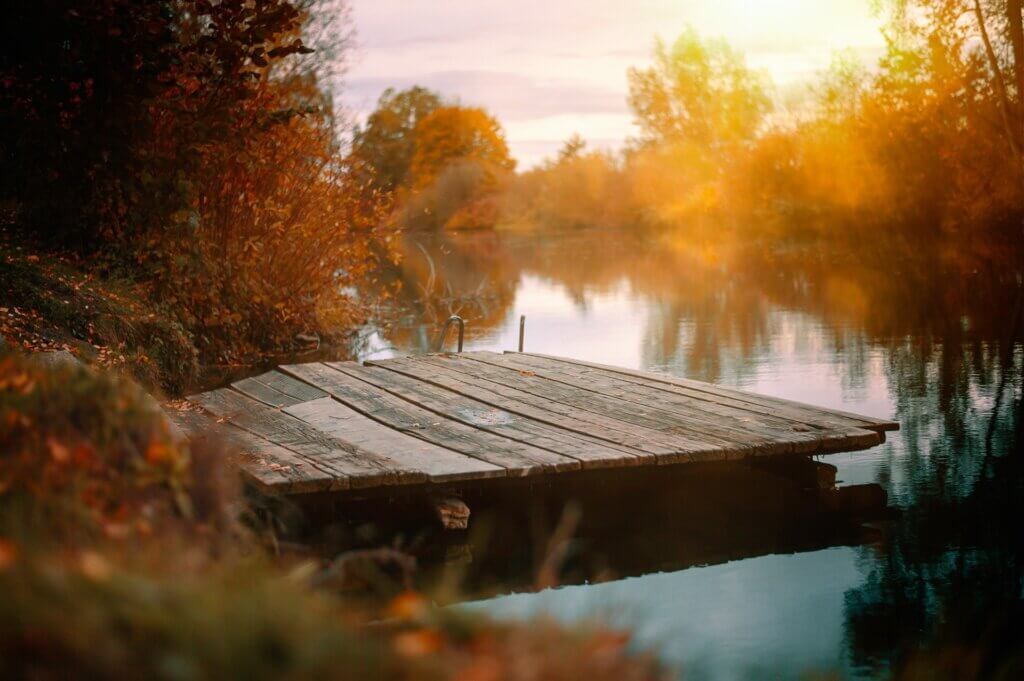 “I am done!” Have you ever said those words? Sometimes life brings discouragement. Nothing goes right, people are mean, and circumstances conspire against you. Then all at once you can’t take anymore and the words escape your lips. “I am done!” Most of us have been there. Our courage disappears and we are sure we can’t go on. But there is a powerful place of safety and comfort for despairing moments like these and He, our God, is only a prayer away.

The Psalmist and Discouragement

David, the Psalmist, had many times during his life when he could have thrown in the towel. As the youngest of eight brothers he was assigned the job of watching over the family’s flock of sheep. While his brothers were out doing exciting things like fighting battles he hunkered down on a hillside with only his woolly friends to keep him company.

One day God sent the prophet, Samuel, to anoint someone in David’s family king. But no one thought to call the youngest brother from the hillside. One by one the older brothers stood before the great prophet, but they were not chosen. Finally Samuel asked if there were any other brothers and Dad offhandedly mentioned his youngest son, the shepherd boy.

Upon arrival from the fields, God approved of David and Samuel anointed him as the next king of Israel. But all the pomp and circumstance of royalty didn’t come to David right away. In fact for the next number of years David found himself running for his life from the reigning King Saul. Saul tried to run a spear through him while he served in the royal court. He chased David down numerous times and even tried to descend on him in his home. But David’s wife helped him escape through a window.

I can only imagine that this future king had plenty of times where he just wanted to say, “I am done!” But Psalm 59 records David’s words as a prayer. He calls out to the Lord to deliver him from his enemies and their ambushes and evil schemes. And then he immediately goes on to praise the Lord, calling Him his strength and his fortress. He knows he can rely on the God who always keeps His promises. Although nothing has changed in his circumstances, he finds refuge and comfort in the Lord and that lifts his heart and voice in praise.

Each of us will have days when nothing goes right, people are mean, and circumstances conspire against us. But when your frustration finally boils over with the words, “I am done!” don’t let it go at that. Instead share your distress with the Lord in prayer. He hears you and will provide exactly what you need in your weakness: strength and a strong fortress in which to hide. When you face discouragement and feel like you are done, hand it all over to the Lord. Because just as He was for David, He is a God on Whom you can rely.