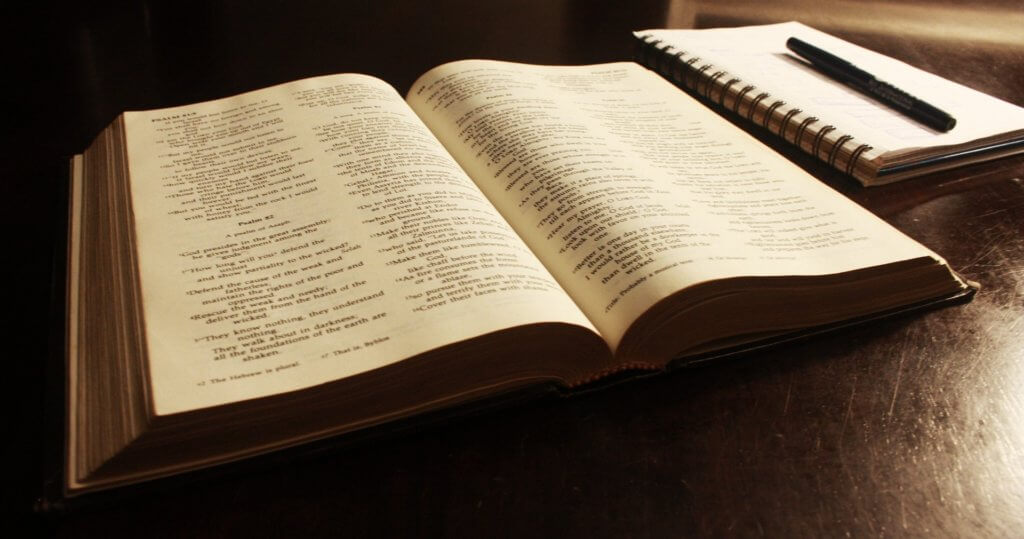 “This is the genealogy of Jesus the Messiah the son of David, the son of Abraham:”

My weekly blogposts are typically letters to my children and grandchildren that have significant applications for all of us. Today, though, as we start a new year, I want to write a special note to my family, but also to each of you, my weekly reading friends.

A Game Plan for the New Year

We have just crossed the portal into the year 2023 and who knows what it will hold. But as we set sail on the upcoming adventures it is always good to make a game plan. A new year brings a new chapter.

Much of last year I spent time studying the book of Exodus. The story of God’s deliverance of the children of Israel from an arduous taskmaster is crucial to the rest of the Bible’s narrative. The symbolism in all that took place continues to show up again and again throughout the rest of the pages as it points to the ultimate deliverance of God’s people from the cruelest of masters – sin. But with 2023 upon us I decided to make a change in my personal daily readings. It’s a New Year and time for a new chapter.

By the end of the Old Testament books God’s people had gotten so far away from all He had intended in Creation. Sin had taken a toll. King after king ruled the nation, some good but most bad. Prophets continually warned of upcoming doom for the nation of Israel and eventually the worst came to pass: foreign nations captured the cities and took the people to other lands far away from their home.

For four hundred years God was silent. Prophets no longer spoke words of warning or comfort to the stricken people. But when the appointed time arrived a new era dawned. The longed-for salvation first promised in Genesis 3:15 was at hand and the New Testament, the last twenty-seven books of the Bible, tell the rest of the story.

January 1st I began my readings in the first book of the gospels. Matthew begins with a detailed genealogy showing the lineage of the Messiah, the One Who had come to rescue His people and fulfill all of the Old Testament prophecies. The many familiar Old Testament names reveal the thread of connection weaving through Abraham, Isaac, Jacob, down to King David, and many others all the way to Jesus. This fully human and fully God man’s hereditary right to the throne of David came from both his earthly stepfather and his virgin birth mother, Mary. But there is so much more.

It’s a New Year and time for a new chapter. Would you consider taking a reading journey with me?