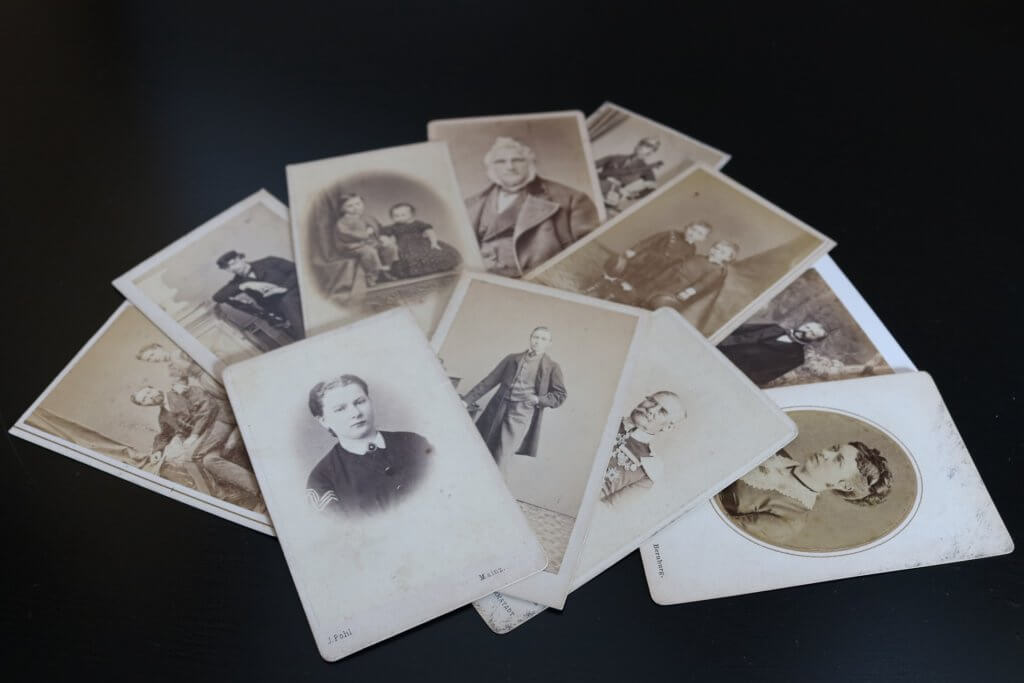 The importance of genealogy should not be underestimated. Who you are and where you come from has been a topic of interest for thousands of years. Recently there have been all sorts of advances in finding a person’s family background from online genealogical records to DNA testing that unearths information not previously known by the inquirer. Knowledge of our forefathers can be important for many reasons, but for certain groups of people it determines their future and legitimacy.

Recently Dad, Abigail and I have been watching a television streaming series called The Crown. It dramatizes the history of the royal family of Britain. One of the important aspects of the story revolves around the family line. This determines who will be next to sit on the throne. Sometimes there are historical twists and turns, such as when one king abdicates, and another dies at a relatively young age, but you can trace the line of descendants throughout history.

The importance of genealogy in the line of a king is why Matthew chose to start his gospel with the family tree of his main character, Jesus Christ. In writing to a mostly Jewish readership Matthew understood that in order to show the credibility of Jesus as the long awaited Messiah he would need to begin by proving His right to the earthly throne. This would highlight the fulfillment of prophecies foretold in the Old Testament.

Careful records were kept of all of Israel’s tribe members, including the priestly and the kingly lines. Then, when the nation was taken into captivity, the Northern kingdom by the Assyrians and the Southern by the Babylonians, things got a little complicated. People were dispersed to many different places, but God had promised to King David that someone would always sit on his throne. And the prophet Isaiah (11:1) foretold that a shoot would spring from the stump of Jesse, David’s father, and His kingdom would be forever.

So Matthew begins to convince his readers that Jesus came from the racial line of Abraham and the royal line of David by listing three sets of names with fourteen generations in each. A few names of wicked kings were left out in keeping with the curse of their sin, and many of the names in the line were unexpected.

Five women are mentioned, three of whom were “bad” girls and two of reputable character, and some of the names are from Gentile heritage. These facts are encouraging as they reveal the soon-coming status of all types of people who would become part of God’s Kingdom through Christ. This would fulfill the promise to Abraham that in him all of the nations of the world would be blessed.

The gospel of Luke also records the genealogy of Jesus, although Luke goes at it from the side of Mary, Jesus’s mother. She also came from the lineage of David, with her branch coming through Nathan, the second son of David and Bathsheba. And so Matthew sets the scene for all he will declare about this God Man, Jesus Christ, who came to earth as the promised Messiah of all peoples.

Genealogies reveal who we are and where we came from. This is true in the line of a king, but also in the line of every ordinary person who lives on this earth. You may come from a long line of important and influential family members or your line may be a little understated or even embarrassing; however, this makes no difference to your future when it comes to spiritual things. Jesus Christ came into the world to save sinners and to bring them into His Kingdom and into His family line as sons and daughters of God.

The importance of genealogy, especially when it comes to your spiritual heritage, should not be underestimated. It determines your future. But you don’t have to depend on the earlier branches of your human family tree to dictate who you will be and where you will go. God invites you to join His family by putting your trust in the person Matthew proclaimed: Jesus Christ, the promised Messiah. You can join generations of those who believe and become part of His family tree today!

A New Genealogy: Children of the Light