An Upbeat Song of Praise and Thanksgiving 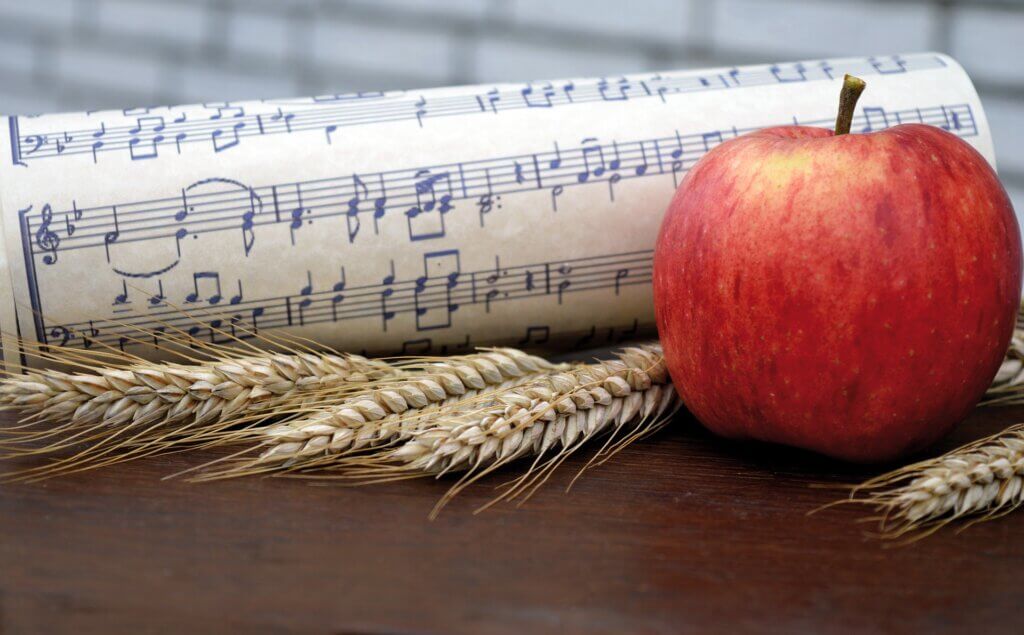 An Upbeat Song of Praise and Thanksgiving

“Then Moses and the people of Israel sang this song to the LORD, saying, ‘I will sing to the LORD, for he has triumphed gloriously; the horse and rider he has thrown into the sea.”

We have begun a season of holidays. This month, November, we celebrate Thanksgiving. It is a national time of remembrance for our many blessings. Then in December, we move full speed into the Christmas season. These are the days we rejoice over the birth of our Savior, Jesus Christ. Many traditions help us remember and experience the joy of the season, but one of my favorites is the music. Songs give a special voice to the things we are thankful for.

Music and Lyrics; An Avenue for Praise

Down through history music and lyrics have created an avenue for praise. As far back as the Old Testament God’s people have worshiped Him through their song. The children of Israel sang a special song of praise for God’s great deliverance. It is recorded in the book of Exodus.

God had brought His people out of a horrible situation in Egypt and had executed judgment on all of the Egyptian gods by sending ten plagues against the nation. In doing this He proved His sovereignty over all the earth.

The Israelites were now free. But as they made their mass exit from the land of their slavery they immediately came upon a seemingly impossible situation. Soon after their release Pharaoh decided he had made a mistake and gathered up his army to retrieve his runaway slaves. The Israelites saw the ominous cloud of dust moving towards them and hurried to escape, only to realize that mountains and the Red Sea hemmed them in.

They cried out to Moses in despair, but Moses encouraged them with powerful words. “Fear not, stand firm, and see the salvation of the LORD, which he will work for you today. For the Egyptians whom you see today, you shall never see again.”

The angel of the God moved a pillar of cloud behind the Israelites throwing the approaching Egyptian army into darkness while simultaneously providing light for the Israelites. Moses held out his staff over the Red Sea and the LORD drove the water back with a strong east wind. All night the wind blew and a dry path formed right through the midst of the sea, allowing God’s people to safely pass through to the other side.

In the morning the Egyptian army charged onto the sea’s path in hot pursuit, but the LORD threw the horses into a panic as the chariot wheels became bogged down in the mud. In response to God’s command, Moses again stretched his hand out over the Red Sea and the waters hurled back into the channel drowning all of the Egyptian army so that not even one soldier remained.

A Song of Praise and Thanksgiving

In response to this great victory God’s people sang a song of praise to the LORD. The lyrics relate all of the details of the great escape through the Red Sea. The dancing and singing led by Moses and Miriam must have been a sight to behold! The people pulled out all the stops as they praised God for His miraculous deliverance.

“I will sing to the LORD, for he has triumphed gloriously; the horse and rider he has thrown into the sea.”

If only the people would have kept this song at the top of their charts, maybe they would not have forgotten all of God’s goodness so soon.

An Upbeat Song for the Thanksgiving Season

As we approach this holiday season, let’s give thanks to the Lord for all He has done. Sing an ubeat song of praise and maybe even dance if you can. Our God is great and mighty and there is much to be thankful for!

The Story and the Song

More on Praise and Thanksgiving:

The Obligation of Thanksgiving