Passing God’s Test of Faith in the Wilderness 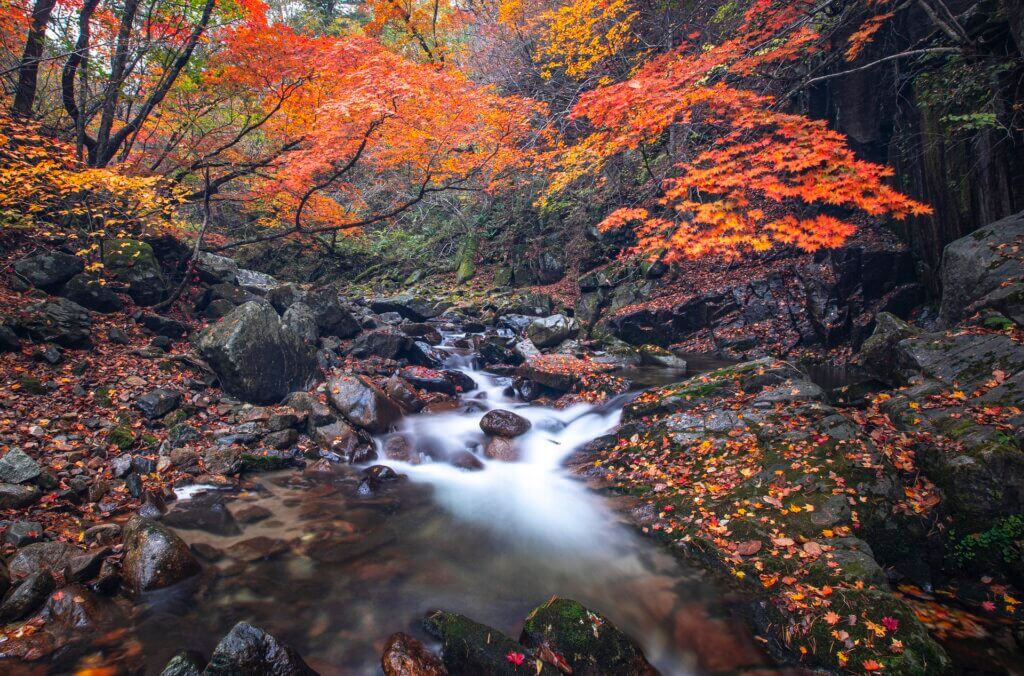 Passing God’s Test of Faith in the Wilderness

“Then Moses made Israel set out from the Red Sea, and they went into the wilderness of Shur. They went three days in the wilderness and found no water.”

Many times when faced with an emergency our brains shut down. But a clear mind is one of the critical essentials needed in this scenario. It doesn’t do anybody any good to freeze up or to respond in the wrong way. As God’s children we must train ourselves to act in faith when difficulty comes our way. The children of Israel had not learned this lesson. When adversity found them they forgot past victories and instead they grumbled. They took God’s test of faith and they didn’t pass.

God Fought for His People

It had only been three days since God miraculously brought his children through the Red Sea. Caught between the wilderness, the mountains, and the enemy, the Israelites trembled with fear. But God opened a way of escape right through the middle of the sea and they all came safely to the other side. When the waters returned to their course, the mighty army of Egypt drowned, never to be seen again.

The celebration that followed reached the heavens. The people sang and danced in joyous relief and praise to God who saved them. But how soon the thrill of victory vanished. Three days later the citizens of the new nation found themselves panting and sweating in the hot Arabian desert. Little children cried for a drink of cool water, but there was none to be found.

God’s Test of Faith in the Wilderness

They traveled a little farther and came to Marah, a place with water. But when they tasted it, disappointment arose, the hoped for refreshment was bitter and undrinkable. Panic started to set in as the animals panted, the children cried, and the women begged their men to do something!

So the people accosted Moses, grumbling and demanding that he provide them with something to drink. There was no remembrance of the recent deliverance and victory or of God’s great power. Instead of responding in a clear headed and reasonable manner they only murmured and complained.

But Moses knew what to do! He cried out to the LORD asking for direction, and the LORD came through. He showed Moses a log and told him to throw it into the water. When Moses did as the LORD directed, the water became sweet and the whole nation quenched its thirst with the fresh clean beverage they needed. God was faithful to provide! If only they would remember this the next time an emergency occurred!

God’s Test of Faith For Us

The Israelites are not the only ones who lose their cool in difficult situations. How many times do we forget the things God has done when disaster hits? Panic shuts our minds down and we freeze up or complain in anger when we face God’s test of faith.

But as with the Israelites God often uses seeming emergencies to help us grow. He leads every one of His children at one time or another to their personal Marah where the water is bitter. The loss of a loved one, a difficult health issue, a broken relationship, a financial setback; all of these leave us with a choice. Will we complain and grumble or will we stay clearheaded and trust God to provide what we need? He can and He will in His way and time!

Will You Pass the Test

When you find yourself in a hot wilderness, desperate and thirsty, don’t let your brain shut down. Consider God’s faithfulness in past experiences and call out to Him in your present emergency. He will hear and provide, and you will pass God’s test of faith with flying colors.

Active Faith Launches Out into the Deep

Faith the Key to Victory